The Makara is a sea-creature in Hindu culture. It is generally depicted as half land animal in the front and half aquatic in the back. When the Makara feels endangered it pushes it’s lower back upwards and fans out its tentacles  to show the predator that it is ready to attack. The blue dots on the tentacles warn other creatures about the threat of envenomation.

Here are some more creatures from the creature design class. 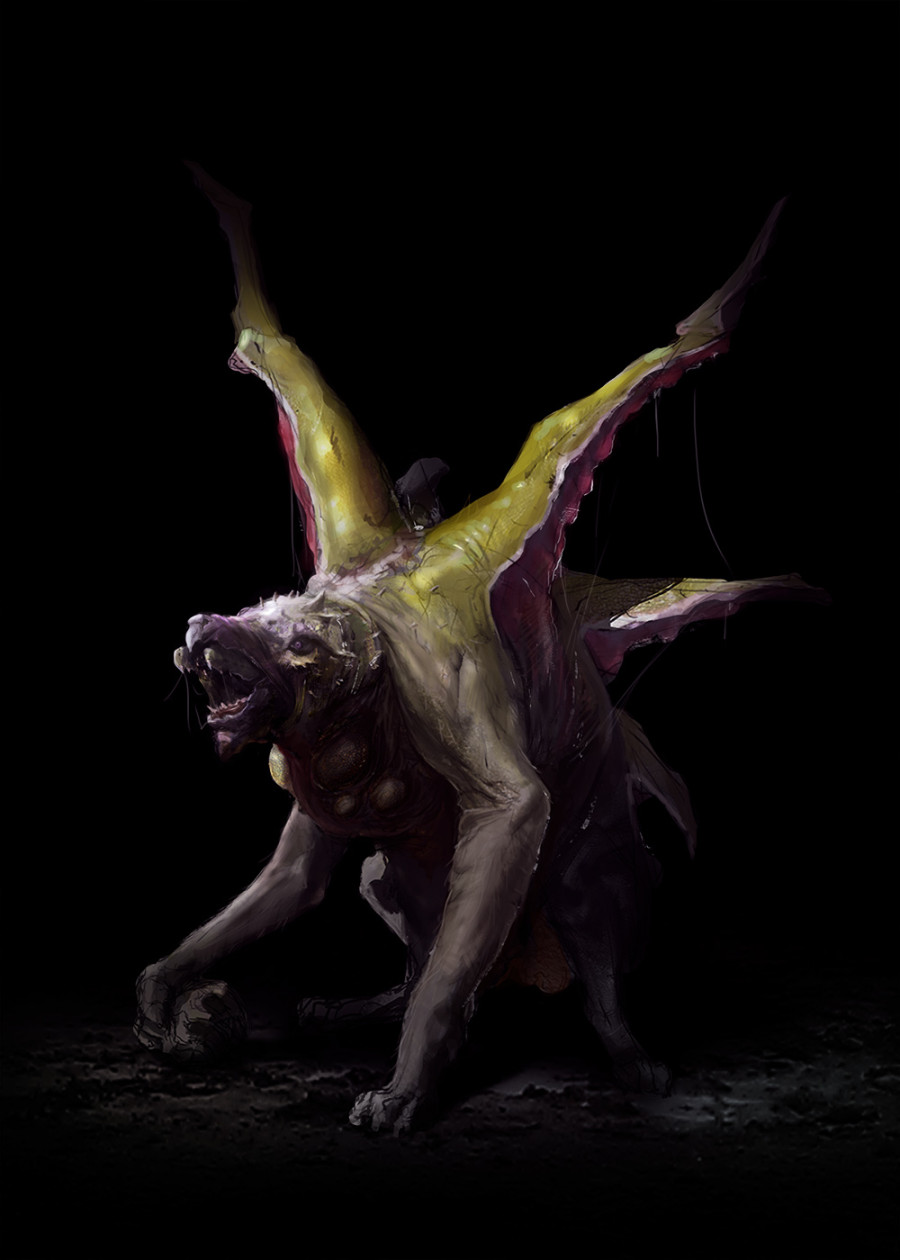